Lining up in an unfavoured position on the right side of the Blues attack, the £70m man didn’t have the brightest of debuts against Brighton
All eyes were on Chelsea and the debuts of Germany international duo Timo Werner and Kai Havertz. While one had a bright Premier League debut at Brighton on Monday night, the other struggled.

The pair cost over £100 million ($107m) this summer; Havertz’s £70m ($75m) deal after add-ons has made him the Blues’ second most expensive signing of all time after beleaguered goalkeeper Kepa Arrizabalaga.
And the move from Bayer Leverkusen will likely prove to be the biggest English football transfer this summer in the wake of the Covid-19 crisis.
Editors’ Picks
Neymar on Gonzalez: My only regret is not hitting that asshole in the face
Mourinho slams ‘lazy’ Tottenham players and questions mentality after Everton defeat
Football is back – and so is Salah! Liverpool make good on Klopp’s promise to attack Premier League title
Braziliant business! Arsenal’s new Samba stars Willian & Gabriel hit the ground gunning

That brings its own pressure for the 21-year-old, who is still adapting to every aspect of English life. His transfer was only confirmed 10 days ahead of Chelsea’s first match of the season at the Amex Stadium, a 3-1 victory over the Seagulls.
On the night, his work rate outshone his technical ability in the final third – his trademark in the Bundesliga. Three unlikely heroes stepped up for Frank Lampard as Jorginho, Reece James and Kurt Zouma scored to earn an important three points.
Havertz will ultimately emerge as a protagonist for Chelsea but he may need time. He didn’t get a single shot away against Brighton, provided only two key passes and won only 36.4 per cent of his duels.
Still, he was praised by Lampard after the match with a recovery tackle in the 73rd minute standing out as a highlight. That action impressed the coach, himself known for his work ethic as a player, and that is a characteristic that he constantly tries to impart on his squad.
“It is not a game where you come away and say, ‘here are 10 really vintage moments’, but I thought there were real moments of quality and calmness. It is a big ask [of Havertz] and there is a lot on his shoulders for the signing that he was,” Lampard said in his post-match interview with Sky Sports.

“That fact that he is young and coming to a different league. He plays the game at such a pace with his quality. In terms of how he receives the ball, I think we saw glimpses of that.
“We also saw him sprint back 80 yards to make a defensive tackle having given the ball away. So everything I have seen about his character is spot on.”
That recovery run came after the versatile Havertz gave the ball away playing in his lesser-favoured position on the right wing. To an extent, he did a job for his team out there but the left-footed star is normally more of a goal threat cutting in on his stronger foot and timing midfield runs well from deep.
That impact was lacking but in fairness there was a general lack of cohesion between all the forwards. Although Werner knows Havertz well from their appearances with the national team, Mason Mount – on the left wing – and Ruben Loftus-Cheek had their first outing with the newly-arrived pair.
Mount looked assured on the night, although himself in an unfavoured position, but Loftus-Cheek badly struggled after getting Havertz’s favoured No.10 spot. After a below-par display, Lampard rightly pointed to his 13-month injury layoff and the fact he has yet to complete 90 minutes since rupturing his Achilles tendon in May 2019.
“They are players that will come back and give me lots of options, so it was interesting for me to see Ruben in that No.10 position today, he can certainly give us lots in those areas,” Lampard said in his Zoom press conference after the match.
“Ruben has been out for a long time and even his return to play was pretty broken by the lockdown and the restart when he was just available to play a few games. So we certainly have to give him a bit of time on those fronts.
“It’s a position that Ruben can play for us; we’ve got injuries with Hakim Ziyech out and Christian Pulisic out as well.”

Indeed, Loftus-Cheek was selected with the former Ajax playmaker Ziyech and an increasingly influential Pulisic unavailable but others missed out. Callum Hudson-Odoi got just 11 minutes and both Olivier Giroud and Tammy Abraham were unused substitutes.
Without a target man, Loftus-Cheek’s No.10 role saw him often transition into a striker but he failed to convince in his moments as the focal point.
Like Havertz, Werner and Mount, Loftus-Cheek prefers seeing the play in front of him with a box-to-box midfield role being his strongest position. He was ultimately substituted for Ross Barkley who hardly fared any better upon his inclusion.
Loftus-Cheek did not benefit from Lampard’s experimentation and the Blues boss needs to work out what his best forward line is ahead of Liverpool’s visit to Stamford Bridge next week.
Jurgen Klopp’s front three of Mohamed Salah, Sadio Mane and Roberto Firmino set the standard for their ability to play with one another. That connection took many hours to hone on the training field and through playing together at Premier League level.
Lampard needs to find that kind of cohesion in his forward line soon; Zouma’s set-piece goal was fortunate on the night and James’ strike a bolt out of the blue.
Liverpool have set the standard for the division but having spent so heavily on their forward line over the summer, Chelsea will be expected to get there – and fast. 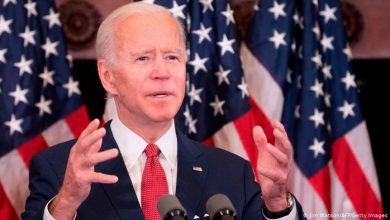 Will you get a new $1,200 stimulus check during December?! 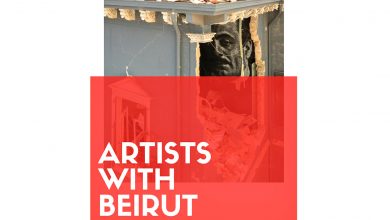 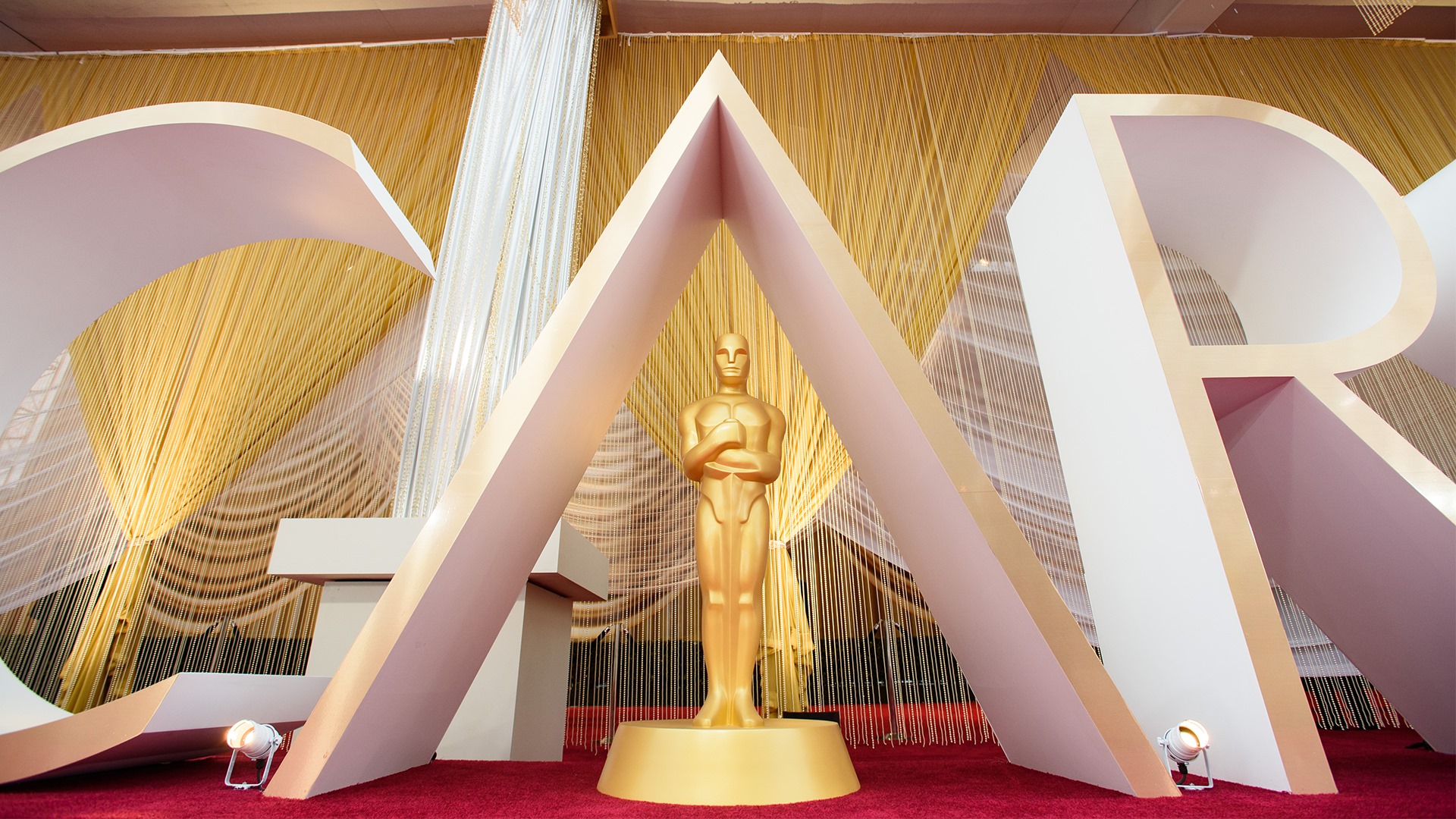 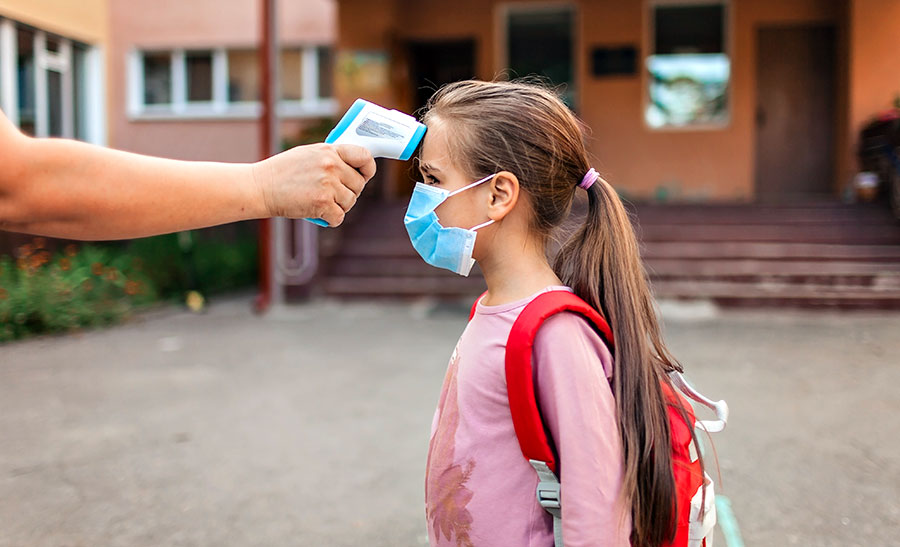 Back to School? Consider These Safety Precautions