Public health specialists suggest the Games’ safety plans put athletes and others at risk, and the Asahi Shimbun newspaper, an Olympic partner, calls for cancellation.

It is the question everyone is asking, the question that won’t go away, the one for which millions have an opinion but no one has an answer:

Will the Tokyo Olympics happen this summer?

The organizers last week declared they had entered what they coined “operational delivery mode” for the Summer Games, another clear signal that they will plow ahead toward the opening ceremony, scheduled for July 23 in Tokyo, regardless of the state of the coronavirus pandemic.

It remains clear, too, that their optimism will be accompanied every step of the way by a stream of strident naysayers, worried experts and inauspicious omens.

Widely documented polling in Japan continues to show that most of the country’s population is wary, wanting the Olympics to either be postponed again or canceled outright; the United States Department of State this week issued a Level-4 travel advisory for Japan — “Do not travel” — that served as an ominous indicator of the state of the virus fight there; and members of the global health community, prominent business leaders and at least one key Olympic partner continue to voice concerns about the dangers posed by proceeding with the Games.

Your smile is beautiful 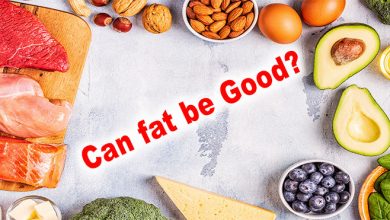 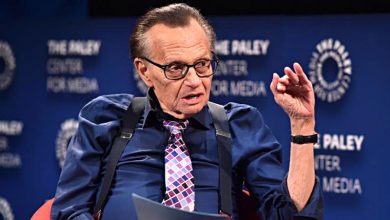 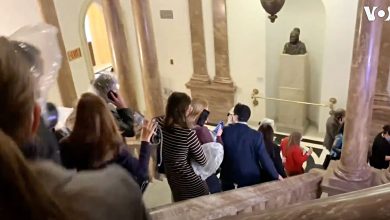 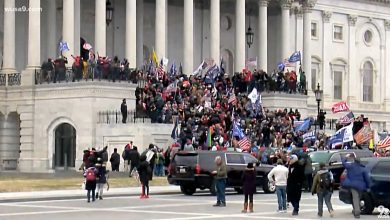